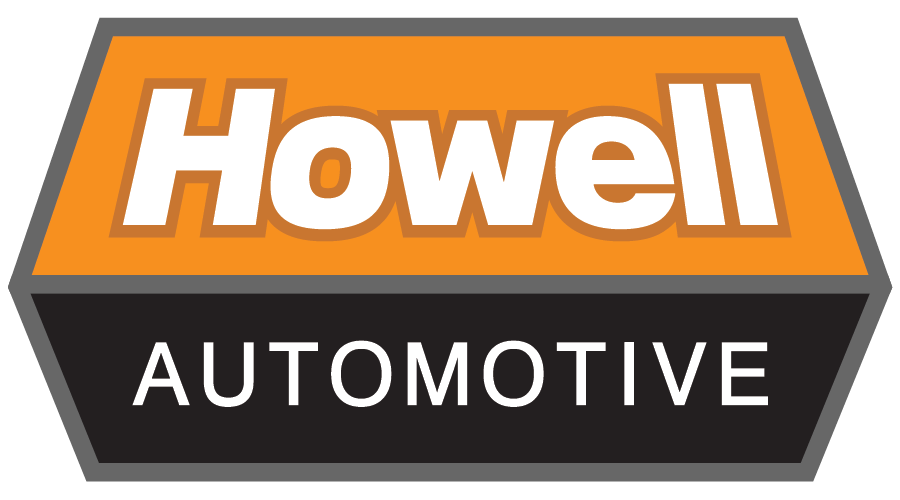 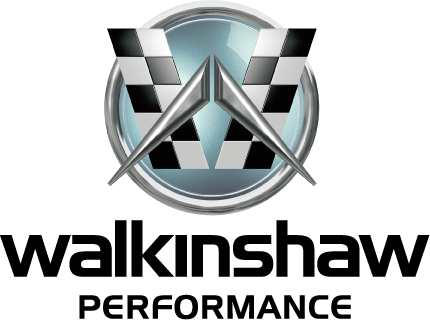 Bring your car to life with the very best in high performance upgrades. 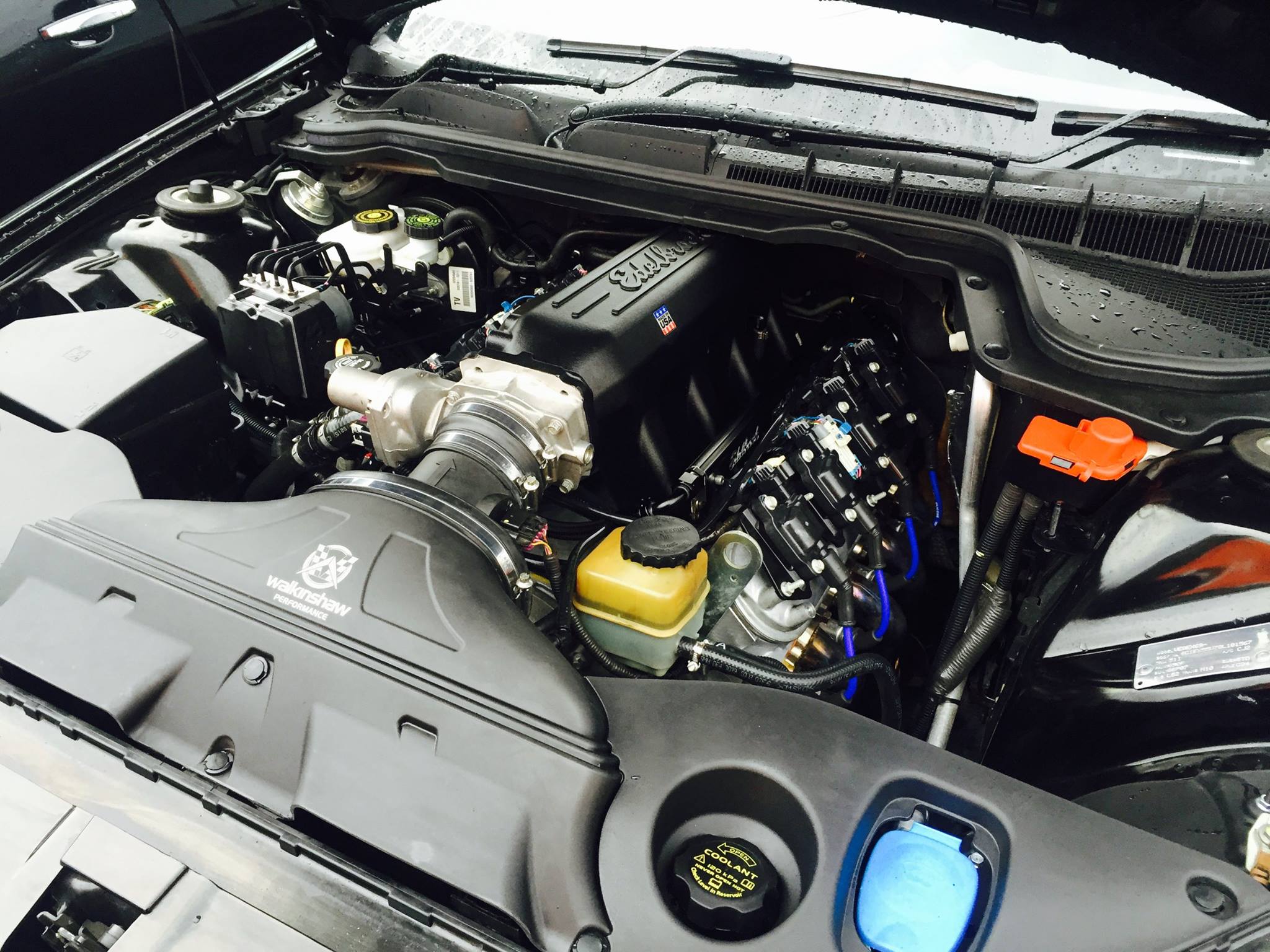 Nobody knows performance like Walkinshaw!
Walkinshaw is a name synonymous with success both on and off the track.
The Walkinshaw name is well known for its association with Australia’s No.1 vehicle manufacturer Holden Special Vehicles, as well as V8 Supercar team Walkinshaw Andretti United.
The Walkinshaw name first came to prominence in Australia when Tom Walkinshaw first started racing his Factory Jaguar XJS at the Bathurst 1000 in 1984, followed by a three-vehicle assault on Mount Panorama in 1985.
This foray was the catalyst for a growing presence in the Australian automotive landscape, eventually seeing Walkinshaw becoming the engine room behind the iconic brands of the Holden Racing Team and Holden Special Vehicles.
Walkinshaw Performance is an aftermarket brand supplying top quality performance products to late model Holden and HSV based vehicles.
‍

Howell Automotive has been the Statewide distributor for Walkinshaw Performance for over 10 years.
Customers travel from all areas of Tasmania to the Howell Automotive/Walkinshaw Performance workshop at Moonah to have the best quality products fitted to their vehicles.
Howell Automotive has customers as far south as Dover and North West as Wynyard who continue to travel too Howell for servicing and maintenance of their vehicles.
The enhancements range from exhaust system upgrades to supercharger packages.
Some of these enhancements are sold by the dealership where the vehicle is purchased new, others are sold directly by Howell Automotive post sale, some are even fitted while the vehicle is 8-9 years old.
Our products have been evaluated for their genuine contribution to improved performance and vehicle dynamics.
Bring your car to life with the very best in high performance upgrades.
At Walkinshaw Performance we share your passion for all things high performance. 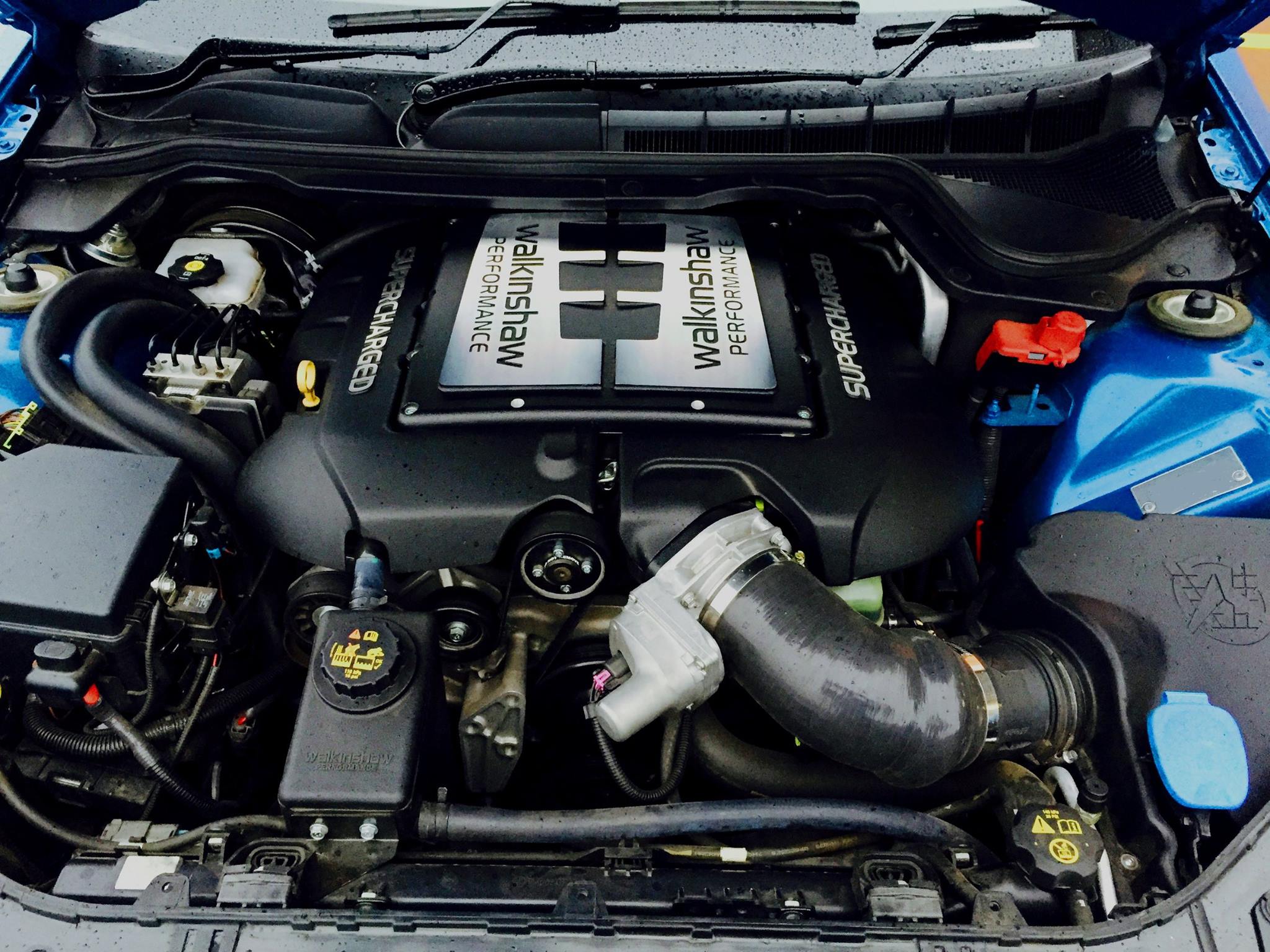